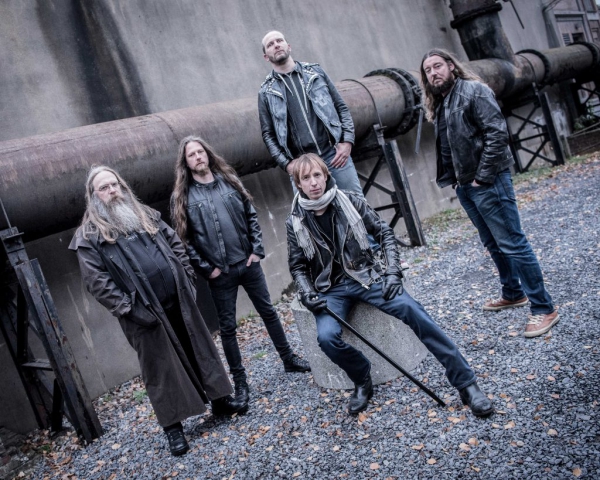 Five musicians that have played together for 20 years in various bands, such as Crusader, Monster Joe and Megasonic, finally joined forces in 2016 to create heavy metal in the traditional sense of the word. Hunter represents powerful heavy metal, averse to subgenres and stereotypes. A combined century of experience and all sorts of influences come together as a mighty brew that tastes like Judas Priest, Iron Maiden, Manilla Road, Metal Church, Omen and Cirith Ungol.

American glam metallers Steel Panther highlighted Hunter as one of the most promising acts in underground heavy metal. Hunter has played support shows for international metal bands, such as Riot V, Victory and Tygers Of Pan Tang, and made it to the Belgian final of the Wacken Metal Battle in 2019. The band’s song Dominion was featured in the Flemish motorcycle racing movie Rookie (2021). In 2022, Hunter made a memorable guest appearance in Larian Studios’ Panel From Hell, performing a metal version of the Baldur’s Gate 3 song Weeping Dawn and their own Knight of the Black Rose. 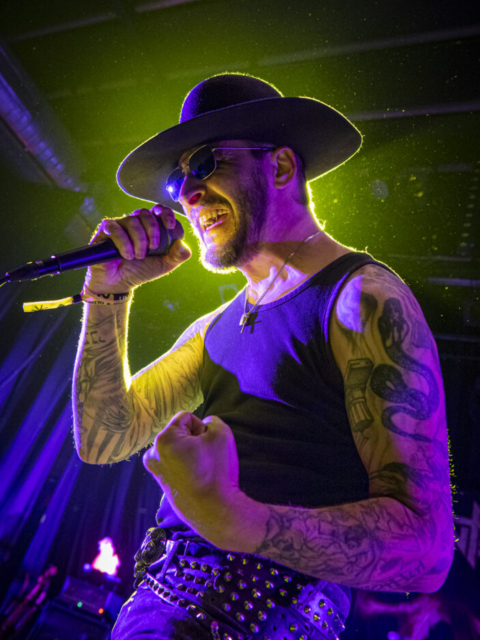 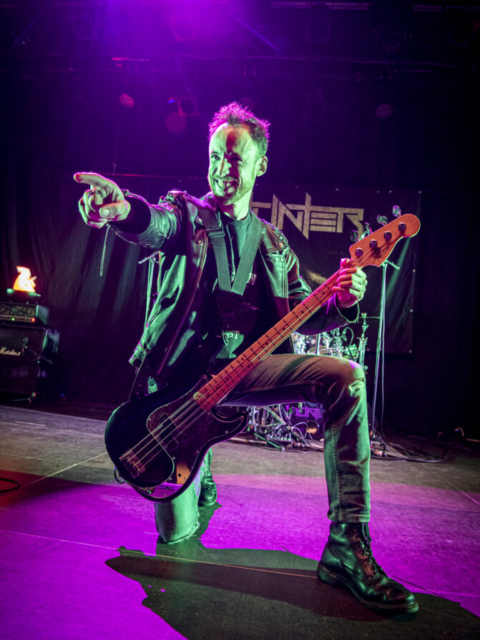 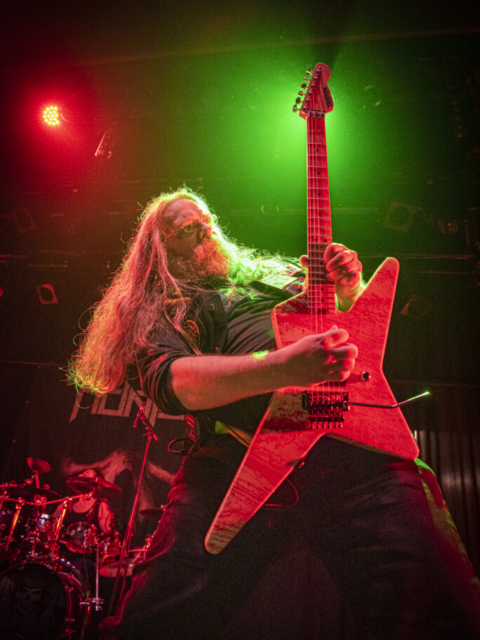 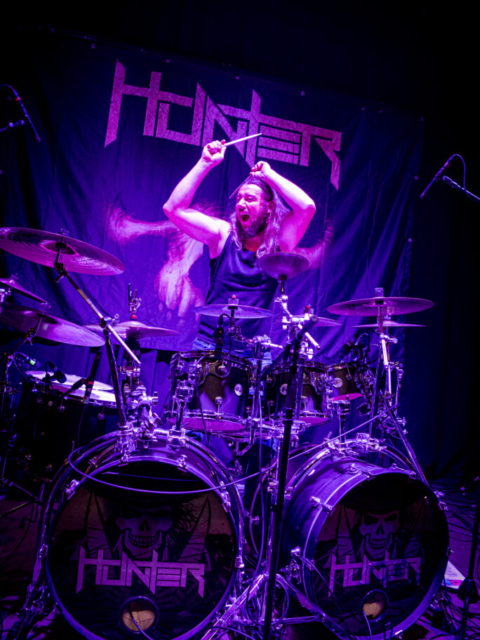 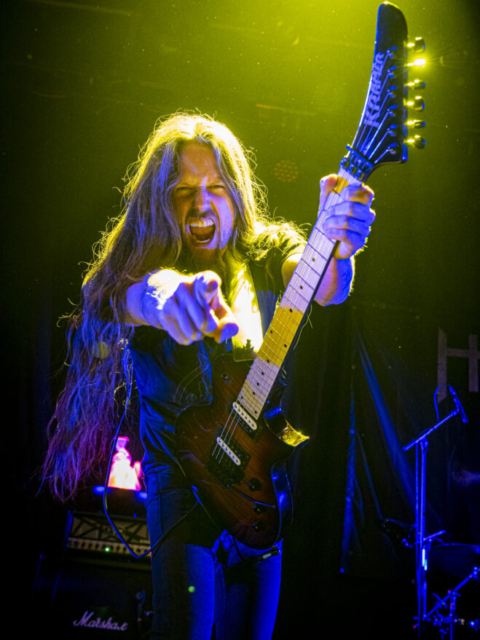